Misrepresentation is one of the most serious wrongdoings that the applicant for Permanent Residence in Canada can do. In other words you want to avoid misrepresentation at all cost throughout each stage of the immigration process. And let’s call things by their proper name – lying is never a good idea whether you’re lying in immigration or any other context.

However, what if you never intended to misrepresent your case or did not even know that you have misrepresented something? This is just one of the issues that I have discussed with Rekha McNutt in today’s episode of the Canadian Immigration Podcast where we touched on the various aspects of appealing the removal of PRs for misrepresentation. 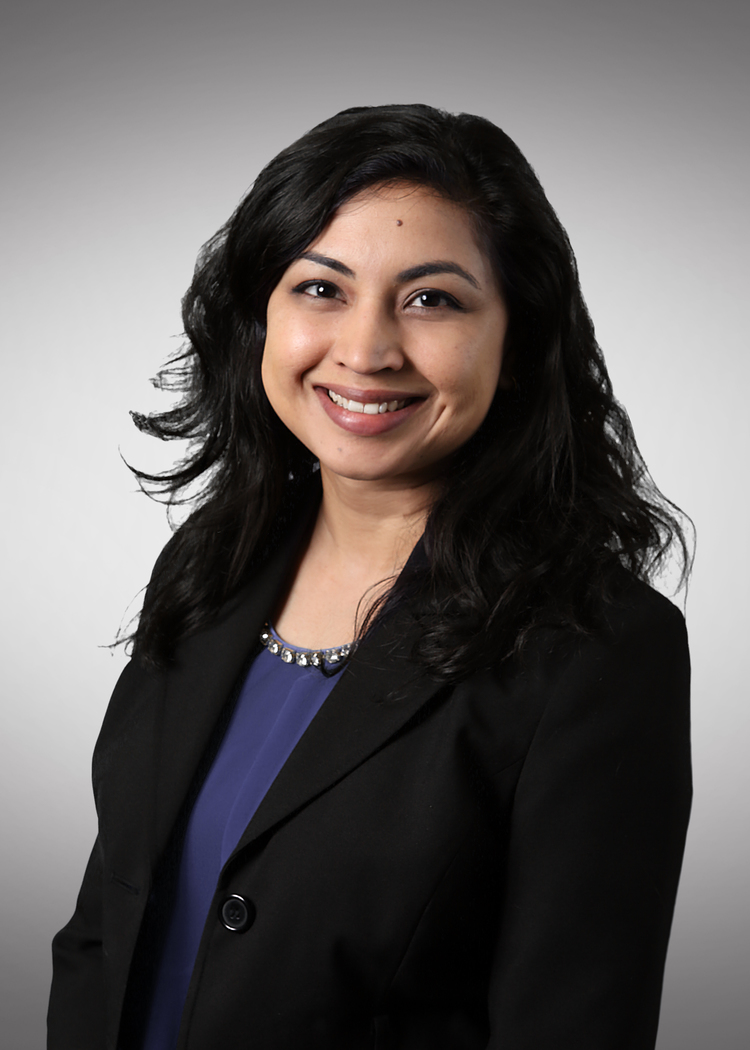 Rekha has focused much of her practice on Federal Court Judicial Review applications of various types of negative immigration-related decisions.

In this episode Rekha and I had an awesome and engaging conversation about misrepresentation and the consequences of such wrongdoings. It is surprising that there are so many ways how almost anyone can become a victim of their own carelessness, lack of understanding of the immigration processes or even reports filed by their close circle of friends or relatives. Rekha gave a full explanation of what misrepresentation really is and how serious and challenging the consequences may get if IRCC believes there was a misrep. Additionally, in this episode we discussed the following:

If you have a suggestion for topics we could cover in the Podcast, please drop me a line at mholthe@holthelaw.com. If you know of anyone that would be interested in coming on the Podcast as a guest, please send them my way. share on facebook, share on twitter, share on LinkedIn

Subscribe to the Canadian Immigration Podcast on iTunes and Spotify

We also encourage you to subscribe to our Canadian Immigration Podcast on Spotify.