This is the first in a series of episodes focused on the Canadian Provincial Nominee Programs. If you are considering immigrating to the Province of Manitoba, this episode will give you essential tips and strategies on how to improve your chances of securing a Provincial Nomination from the MPNP.

In this episode of the Canadian Immigration Podcast, I spoke with Alastair Clarke who is an Immigration lawyer practicing in the Province of Manitoba located in the heart of Canada. While we touch on Alastair’s extensive experience, which encompasses all areas of immigration and refugee law, our main topic of discussion focuses on the Manitoba Provincial 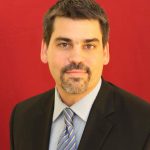 Nominee Program (MPNP). The Program is great for individuals who have connections to Manitoba, including family members, work experience, or study experience in the Province. However, without a solid connection, you will likely not have a viable shot at receiving a nomination.

Along with providing extensive insights into how the program works, Alastair touched on how it can be used to transition foreign workers (both low and high skill) into PR status in Canada. Alastair also shared his knowledge on the options available to those who may have a weaker connections to the Province.

During my interview with Alastair, we discuss the following areas:

[Tweet “What options are available for immigration in your province?“] 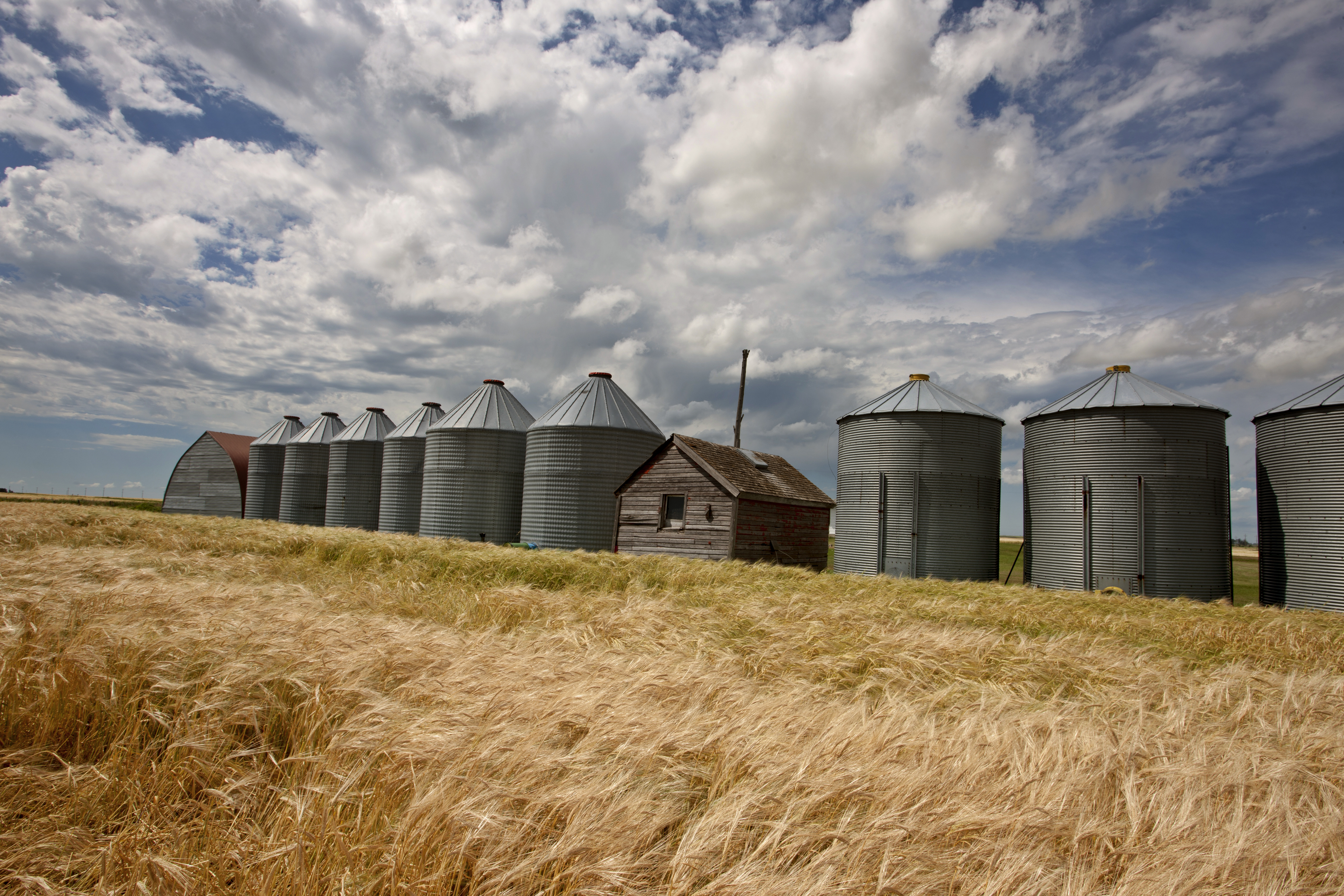 In order to help you jump to the areas of most interest to you, I have included below some time stamps for some of the significant topics covered in this episode.

18:37 – Are there any options available for foreign nationals to immigrate directly to MB without having first worked in the Province?

21:30 – How can the PNP be used to transition foreign workers to PR status in Canada?

26:52 – Are there any options for low-skill workers or is the program just restricted to skilled workers?

28:20 – Where do you see the MB PNP headed for the future? Any upcoming changes or things the listeners should be aware of?

Immigration lawyer practicing in the Province of Manitoba located in the heart of Canada.

Manitoba is clearly the second best province in Canada. I lived there with my wife and two kids while I was attending law school at the University Manitoba.  My whole career got its start at Robson Hall.

Welcome Alastair  thanks for joining us.

Why don’t I start off by telling our listeners a little bit about you?

Alastair began working with immigration issues as a student leader at the University of Victoria in 1996. For almost 20 years, Alastair has been active with immigrant communities. Alastair’s current legal practice encompasses all areas of immigration and refugee law, including Manitoba Provincial Nominee (MPNP) applications [ which is the topic we will be covering today], family sponsorships, another temporary resident applications.

In addition, Alastair has extensive experience conducting hearings and appeals at all levels of the Immigration and Refugee Board of Canada and at the Federal Court of Canada including many sponsorship appeals, deportation appeals, misrepresentation appeals, and a whole host of others.

Alastair and I have quite a few things in common. He was also a former Junior High School teacher before becoming a lawyer.

Alastair’s broad work experience helps his clients from every corner of the globe:

Alastair’s career in law focuses on social justice issues, professionalism and fighting to make sure people are treated fairly. After graduating from one of Canada’s top law schools, Queen’s University (Faculty of Law) in Kingston, Ontario, he articled at Green and Spiegel LLP, an immigration law boutique on Bay Street in Toronto, Ontario.

From 2007 to the present, Alastair has provided more than 50 presentations, on a volunteer basis, to community groups, lawyers and paralegals. In particular, he trained Legal Clinic staff at their annual training retreats in 2009 and 2010, funded by Legal Aid Ontario. In 2012, Alastair joined the faculty at Seneca College in Toronto and taught Immigration and Refugee Law to post-graduate students. In Winnipeg, Alastair has provided guest lectures to law students at the University of Manitoba (Faculty of Law).

How did you get into immigration?

Topics covered in the Episode:

How can people reach you?