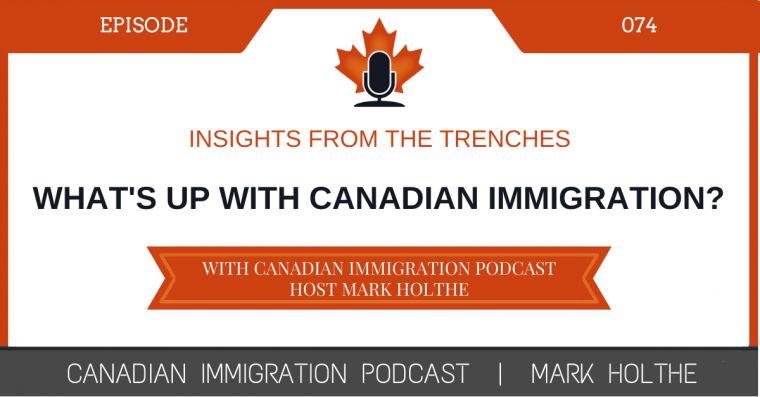 The Manitoba Provincial Nominee Program recently announced some pretty sweeping changes to come into effect in 2018. As the pioneer of PNP programs across Canada, the Province of Manitoba has always been a trend setter in developing creative ways to encourage settlement in their province. In this episode I invited back Canadian immigration lawyer Alastair […] 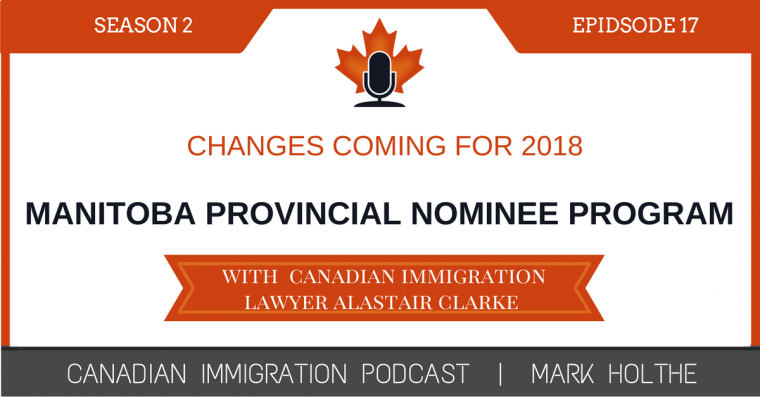 Article posted in the National Post on September 9, 2015 (Paola Loriggio, The Canadian Press) The number of Google Alerts I have received in the past week for the key word “Citizenship and Immigration Canada“, have been staggering. Guess what the most common topic was? You guessed it. Canada’s role in the sponsorship of Syrian refugees. […]