In Season 1 Episode 15 released on May 11, 2016, I invited Canadian immigration lawyer Chris Veeman to join me to talk about the “then” recently announced changes to the Canadian citizenship process. Well it’s been over one full year later and we are still waiting…. In this Episode I invited Chris back for an encore performance to bring […] 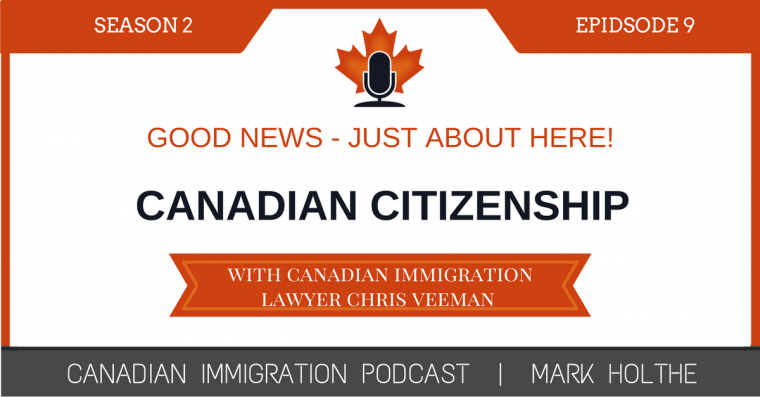