When I first considered the topic of Canadian Passports, I thought it would be too boring…

…I was dead wrong. Canadian immigration lawyer, Les Morley brought life to a topic that most would feel uninteresting at best. He shared some unbelievable insights that you will not want to miss. 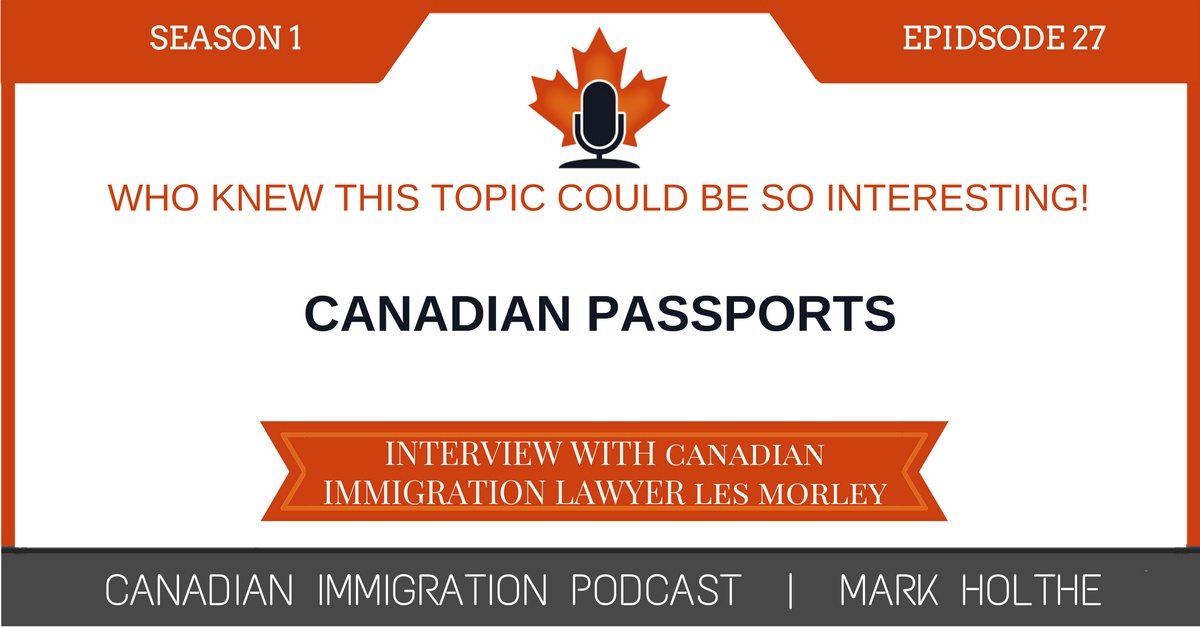 Normally people would think that any discussion revolving around Canadian Passport issues would be extremely dry and really not worthy of a full Podcast. If you thought this, you would be wrong.

Les really nailed this one. The interview was awesome. You have to read the paper. It really should be published.

Les  took some time to share with me some unbelievable insight into the entire evolution of passports in Canada as well as the state of things currently and what the future holds as a result of a number of cases coming out of our courts that is transforming the entire area of passport law.

It was great to get to know Les a little more and learn about the fantastic work he is doing in Kingston. Anyone looking for assistance with any immigration related issue in that part of our fine country would be well served by giving Les a call.

During my interview with Les, we discuss the following areas:

[Tweet “Who knew Canadian Passports could be so interesting“] 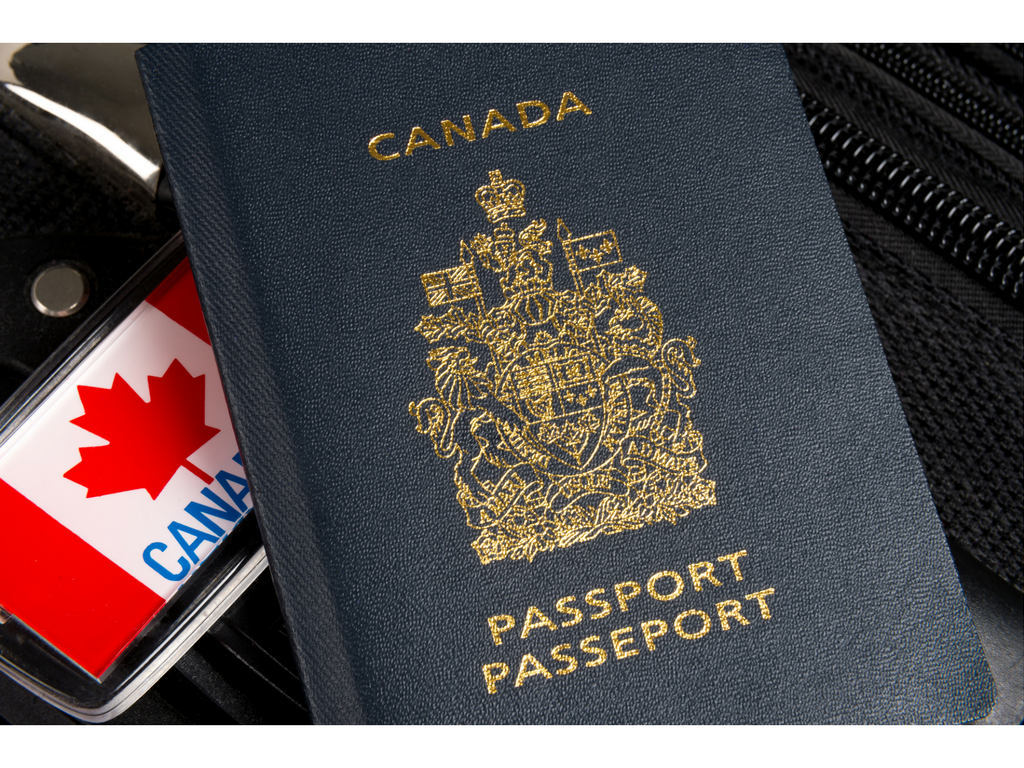 Les is an immigration lawyer practicing in Kingston, Ontario. Since 1988, he has helped people from more than 100 countries immigrate to or remain in Canada. He has reunited families, guided students and workers through the process of obtaining papers, and represented everyday people who face admissibility challenges and barriers to citizenship.

Les is a part of a small group of people that applied for and obtained a Refugee Assistance Program facility in Kingston.  He is the only immigration lawyer in his one-horse town, and so he tends to get involved in a lot of the immigration-related projects in town. Similar to Lethbridge where I practice.

Also, this year he has hosted a few episode of a local cable show on COGECOTV (Kingston)

called DiverseCity.  Here are links to a few of the episodes, in case there is any value in knowing about them:

Question: How did you get into Immigration?

Introduce topic. Les wrote a great paper on Passports for our past CBA National Conference.

Get e-mails from Federal Court as a list of links to the decisions and les started seeing a trend related to the evolving area of passport law.