With the legalization of marijuana in Canada on October 17, 2018, there continues to exist tremendous confusion on how this will impact Canadian marijuana users travelling to the US and American’s coming to Canada for a little “marijuana tourism“. The issue is complex for individuals, but down right maddening for multinational companies sending employees back and forth across the Canada/US border on a daily basis.

In this episode, I was joined by Canadian and US Immigration Attorney Henry Chang who shared some great advice on the real dangers that exist for users of marijuana seeking to travel cross border between Canada and the US and some great tips for employees of Canadian marijuana companies travelling to the US.

Henry Chang, a partner with the law firm of Blaney McMurtry in Toronto, Ontario, has always been a great resource for anything related to cross border immigration. As an immigration lawyer/attorney licensed to practice immigration law on both sides of the border, he was the perfect choice to join me on this Episode to explore the hidden dangers and pitfalls that the legalization of pot in Canada has created for Canadians and Americans crossing the Canada/US border. 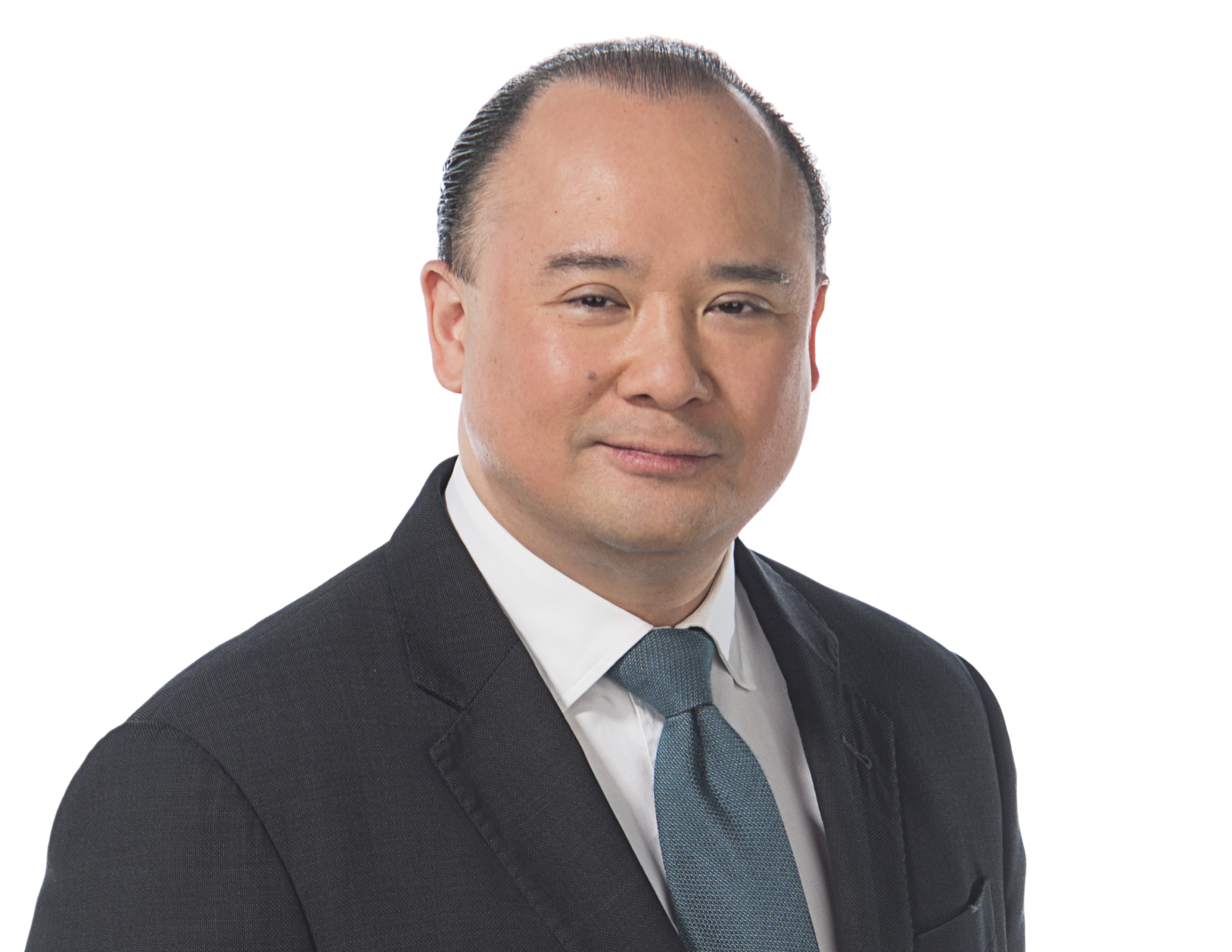 Henry is a member of the Law Society of Ontario and the State Bar of California. He is consistently ranked as one of Canada’s top lawyers by The Canadian Legal Lexpert Directory, Who’s Who Legal, and Best Lawyers. He also holds an AV (Preeminent) rating, the highest possible rating, from Martindale-Hubbell.

Henry is the chair of the firm’s Immigration Law Group. As a recognized authority in the field of United States and Canadian business immigration law, his style of legal representation is often referred to as the “gold standard” for cross-border mobility law. With limited exceptions, Henry personally supervises the preparation of such cases, in order to ensure the highest probability of a successful outcome.

Henry lectures extensively in Canada, the United States, and overseas. His work has been published in numerous nationally- and internationally- recognized publications, including LexisNexis’ Immigration Law & Procedure, which has been cited in over 300 Federal Court decisions in cases from across the U.S. circuit courts of appeals, federal district courts, and the U.S. Supreme Court.

Two of Henry’s more recent articles have propelled him forward as one of the go-to lawyers on this topic and landed him many interviews with media seeking to demystify some of the lesser known dangers that are lurking in the shadows for marijuana users crossing the border.

Canadian Companies Should Educate Their Employees Prior to Marijuana Legalization

In this episode Henry and I covered the following topics:

[Tweet “What you must know about Pot and cross border travel“]